In February, “Verified – The Forbes Travel Guide Luxury Summit” was held at the Beverly Hilton in Beverly Hills, California. Over 750 luminaries from the leading hotels, spas and restaurants were invited to celebrate their achievements in their respective fields and were rewarded with prestigious recognition. Amongst the leaders present were executives from Four Seasons, Peninsula Hotels, Rosewood, Shangri La, The Pierre and many, many more. The Gharieni Group having been selected as the Brand Official for spa/wellness equipment produced and created a Wellness Studio for attendees to discover new technologies. It was the first time that FTG offered such an immersive experience and many enjoyed mini treatments on the Spa.Wave, MLX Quartz and MO1 including FTG CEO Filip Boyen who gave a shout out to The Gharieni Group during one of his presentations to the whole gathering.

The summit also included many networking opportunities including an extended cocktail hour held in the gorgeous courtyard and highlighted with a Step/Repeat wall where honorees had their official portraits taken.  That was followed by a gala dinner hosted by actress Brooke Shields and entertained by famed opera tenor Vittorio Grigolo. It concluded with a delightful luncheon catered by Jean Georges.  Conversation flowed and many new friendships were made. 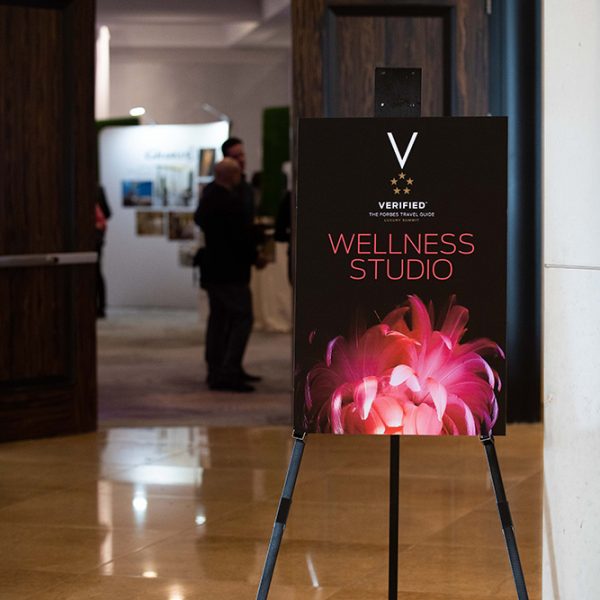 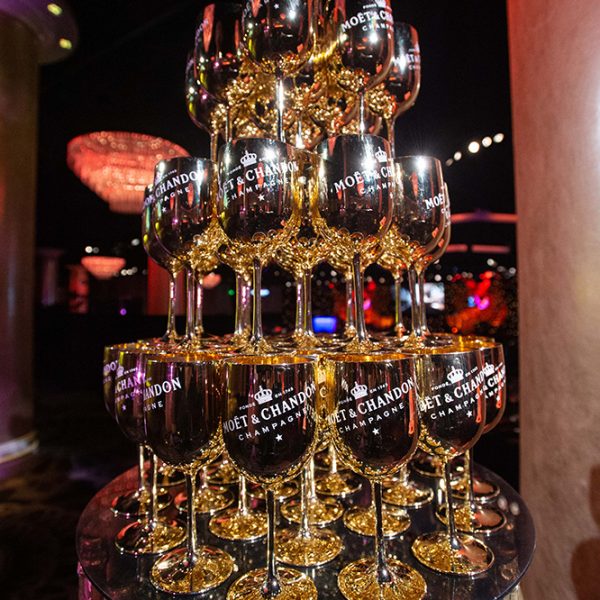 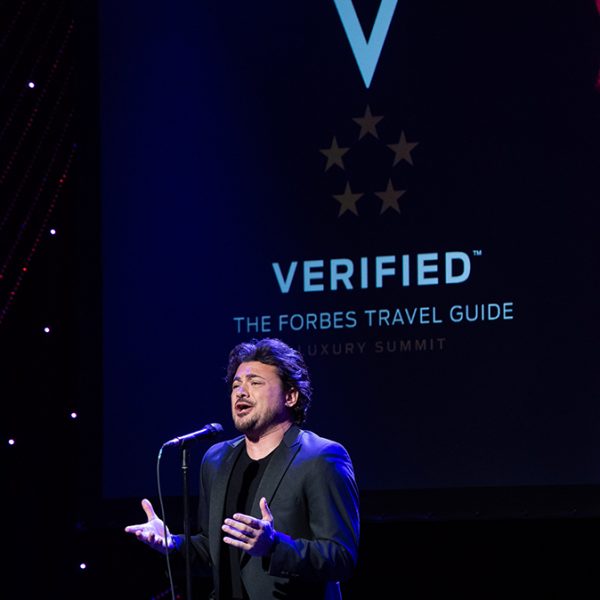 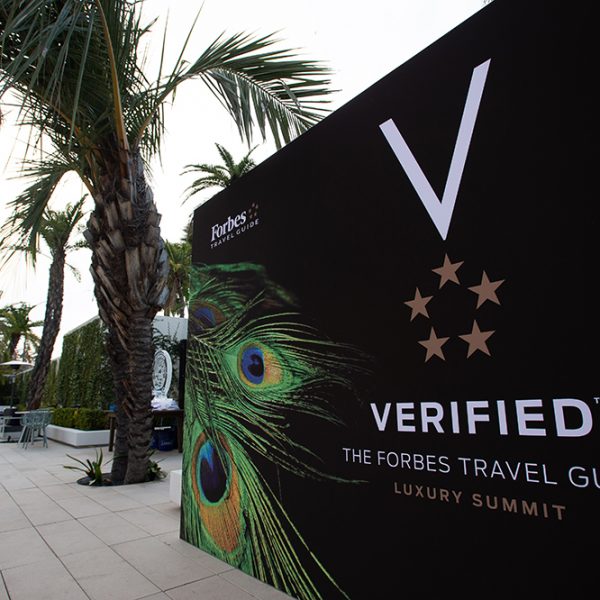 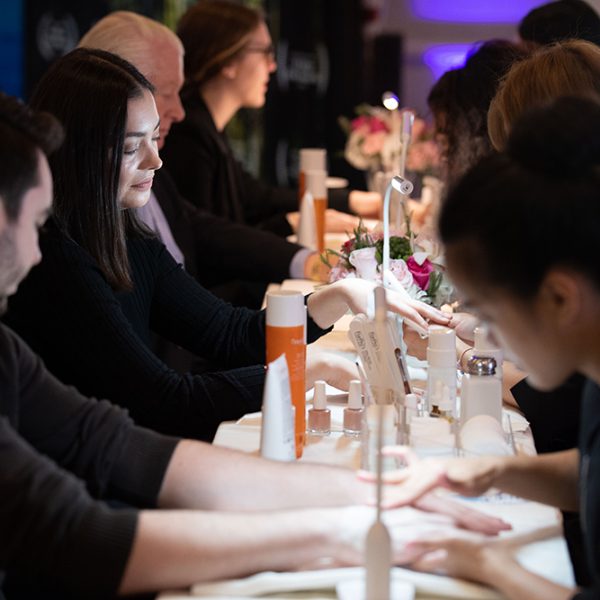 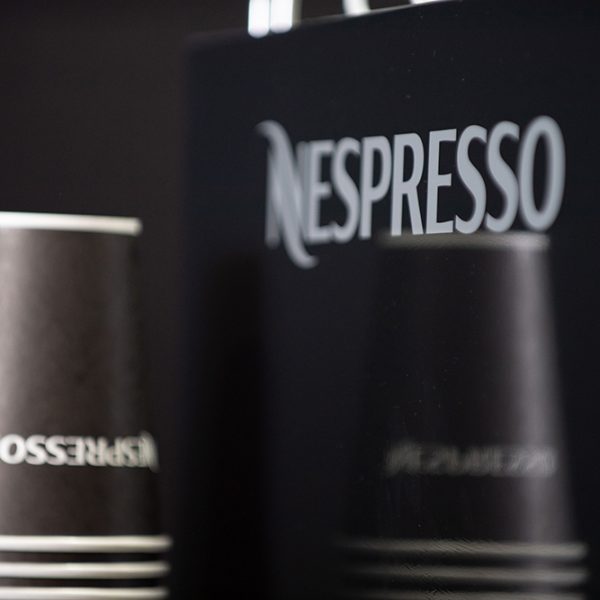 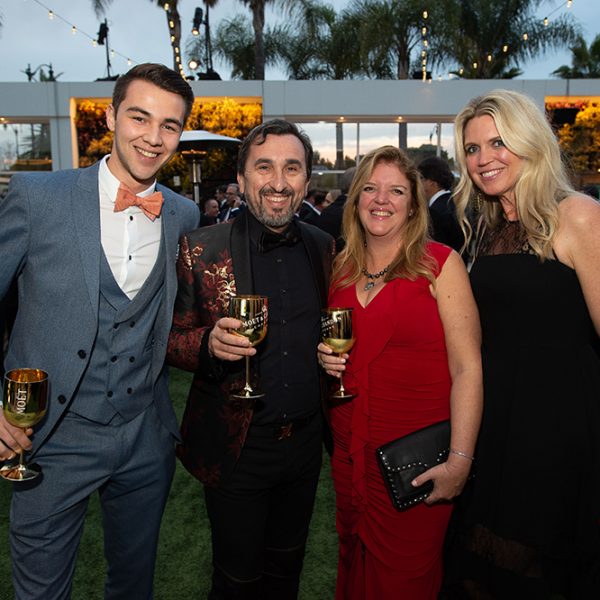 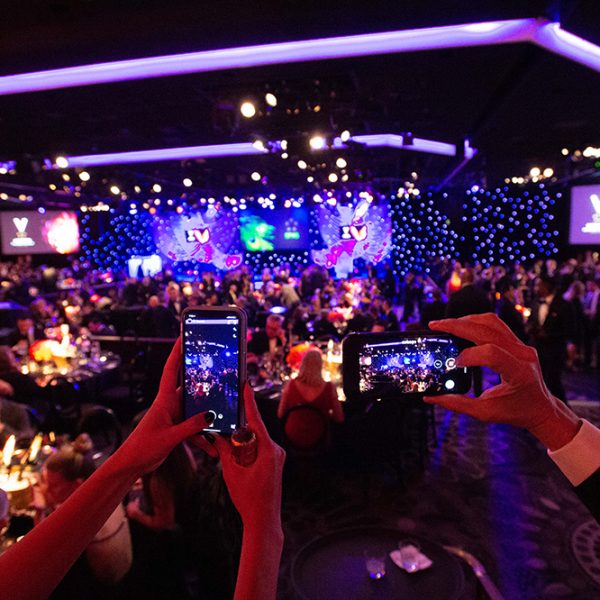 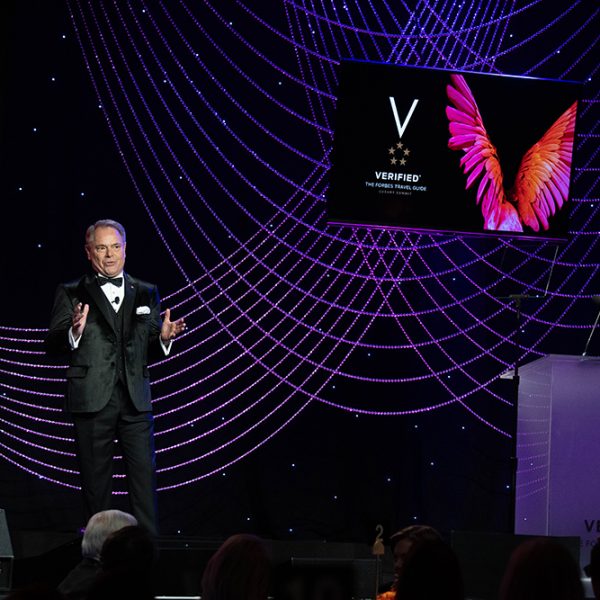 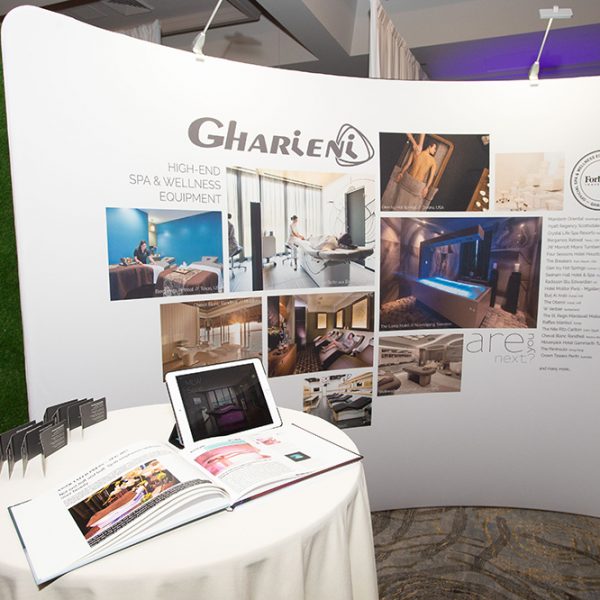 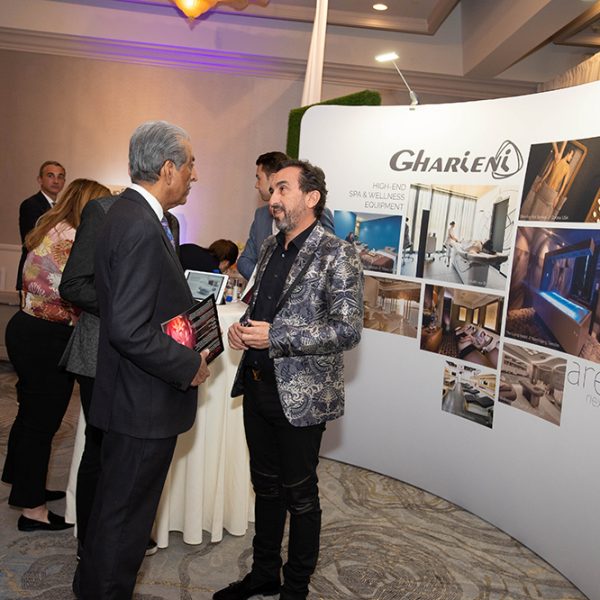 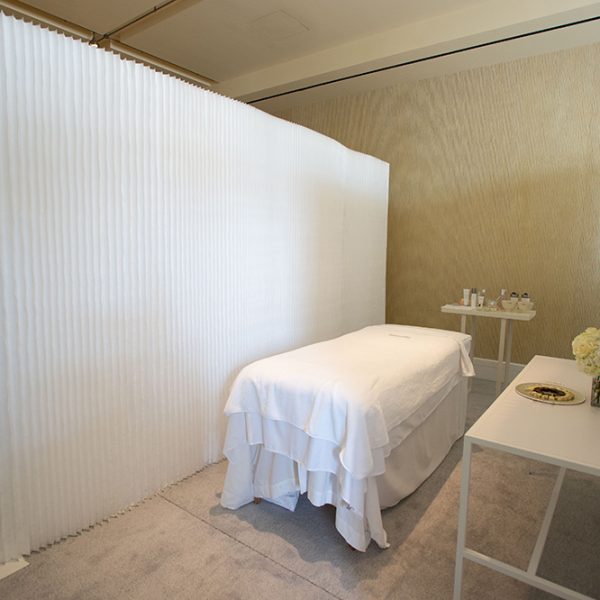 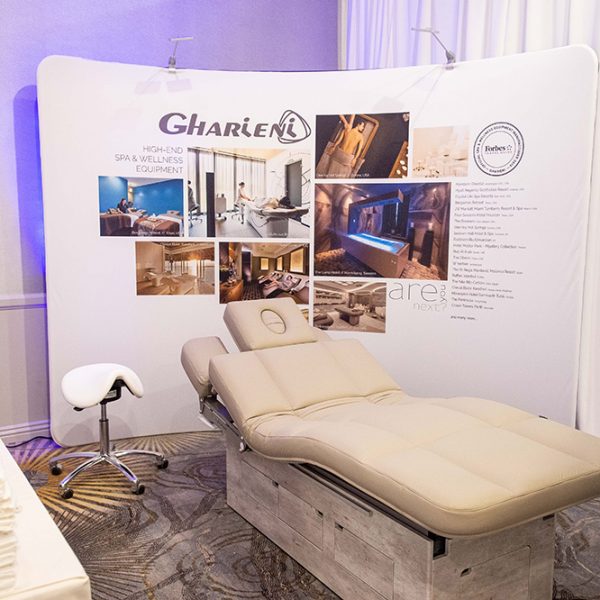 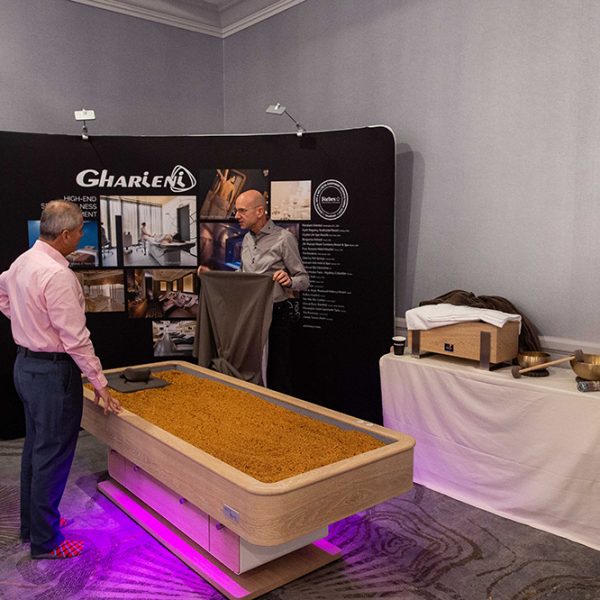 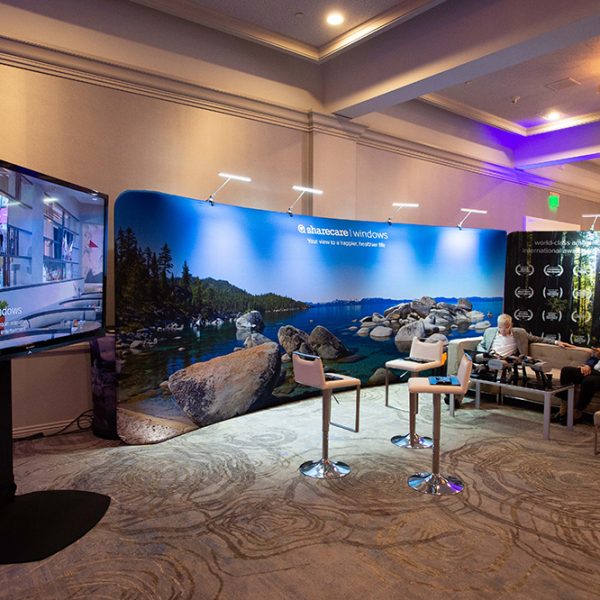 The secret sauce for a five-star rating starts with service, but that alone won’t put a property over the top. That will be up to the dozens of inspectors globally that quietly enter each hotel for a two-night stay and run through an exhaustive checklist of details, marking and rating, sometimes coming back six months later or sometimes sending a separate party with different needs to return to a hotel and mark improvements or declines. 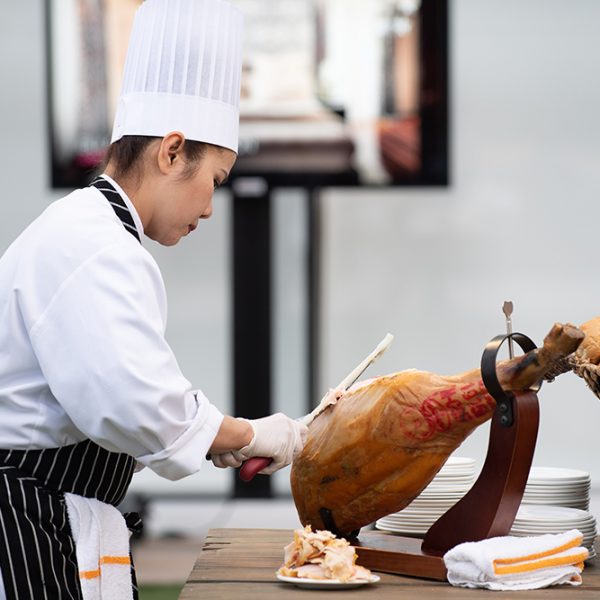 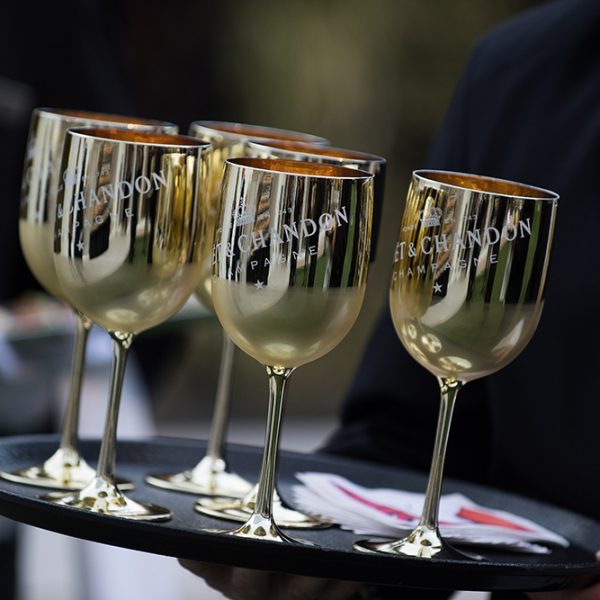 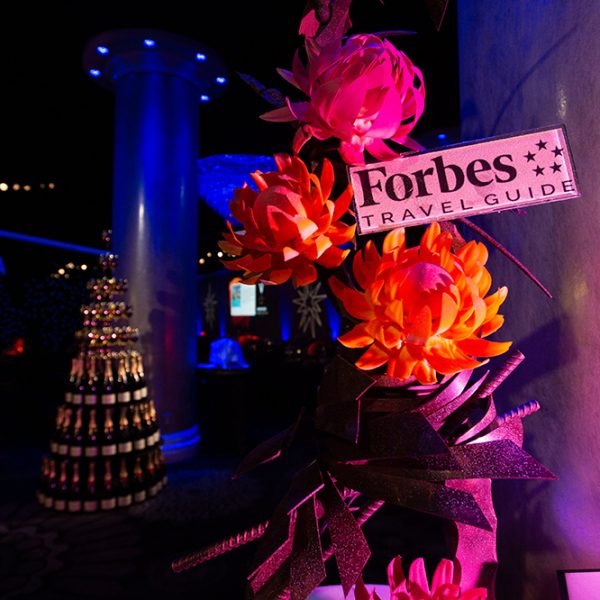 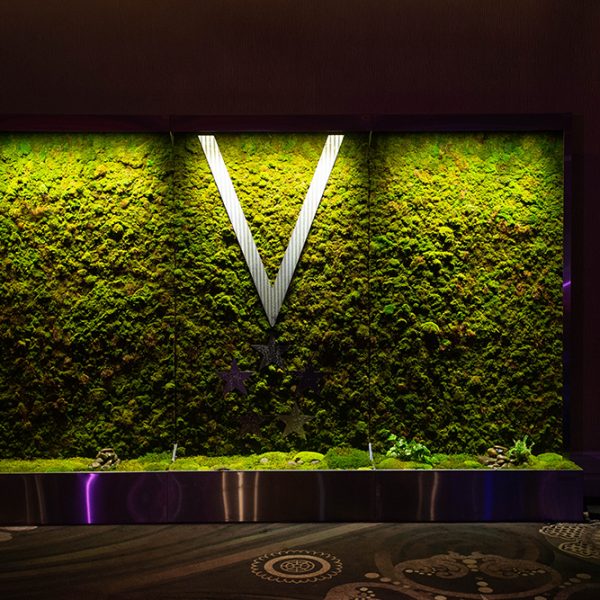 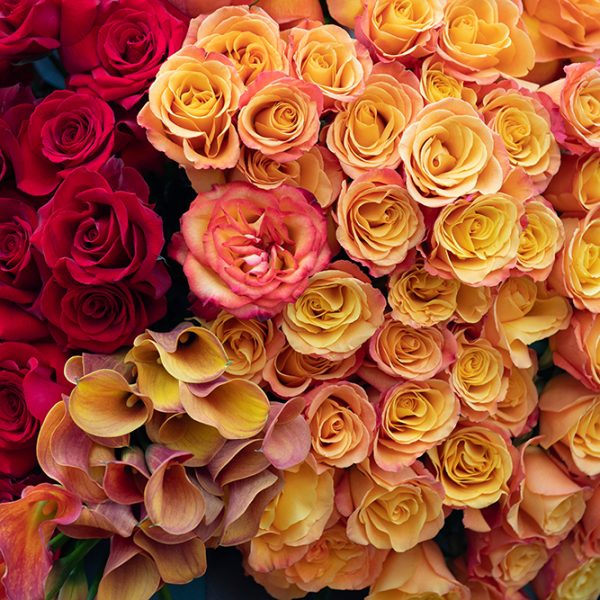 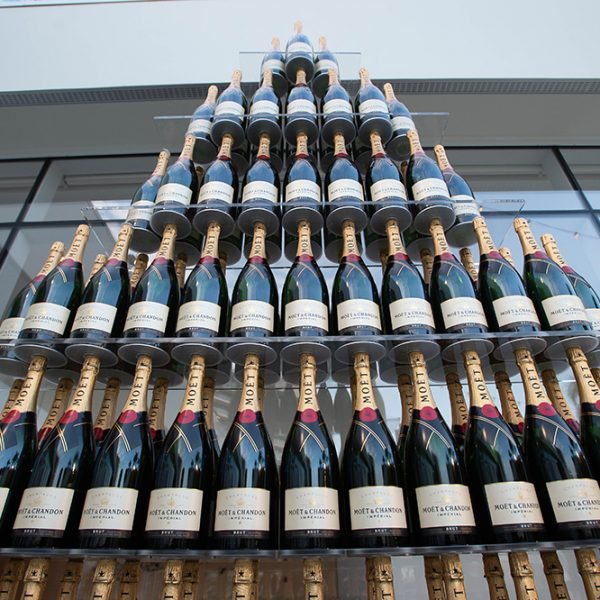 Women in Wellness – By American Spa